The Sunday paper was lying in a heap on the kitchen table. As usual, it was Monday, and I was finally getting around to reading a few of the ads. Most of the inserts spoke of doorbuster sales, but I wasn’t thinking of finding Christmas gifts early.  Instead, I needed two turkeys for Thanksgiving. As I paged through the various catalogs of information, I wondered what had happened to this holiday? It seemed like we no sooner had Halloween and all its uproar with candy scarfing then we hurtled full speed ahead to boughs of holly and mad dashes to find the perfect gift. What had happened to the cranberries, the stuffing, the giving thanks and a day of digesting one of the best meals of the year?

I located the grocery store ad in hopes of finding a buy one get one on frozen turkeys. In years past, this had been offered, but it became apparent that our economy had taken a hit as I could not find a deal on any turkey. I thought maybe the week before Thanksgiving this would surely be an offering.  No such luck.

The reason for buying two birds was not so I could eat them both, but my intention was to give one to a good friend of mine who had just gone through a divorce just like I had. He was going to be cooking a meal for his kids for the first time as a single man. I guess I was trying to take away some of the stress by helping him along in the kitchen by giving him the main dish to which he could easily add in the sides. I was not at the height of having an abundance of money, but I knew I was to help him out this way.

I put the paper aside, and I made the decision that I would go out and buy each of us a turkey the next day. In the meantime, I had to take my youngest daughter to her dance class. While driving, I mulled over the predicament. I knew exactly to the penny what I had in my checking account and back in those days, a savings account didn’t exist. I was never one for using a credit card to buy my food, so I knew I was going to have to just fight off the fear of lack and do it anyway.

After I dropped her off at her class, I sat in my car and said a quick prayer asking for help in apprehending two turkeys for our meals. It wasn’t anything fancy. Just a quick shout out to heaven with a simple thank you. Then, I put it out of my mind and got out a book to read while I waited.

When I got home, I saw the ad laying on the table where I had left it.  I felt a slight twinge of disappointment because I really wanted to give him a turkey, but I didn’t know how I was going to afford two of them plus all the rest of my meal.  I walked out to the mailbox, and as I shuffled through the usual bills, a bright red postcard surfaced.  Written in fancy font it read:

Your name has been submitted to receive a free Thanksgiving basket.  Please come to the address listed below on Wednesday to pick up your items. Thank you.

I could not believe it!  Just moments ago I was worrying over how I was going to give away a turkey that I didn’t have to pay for and now I was going to be able to give away an entire meal!   Not even for a moment did I consider keeping this gift for myself.  I wanted to give it away to a person who was going through a hard time of adjusting to a new way of living.  I was so overjoyed that I barely heard the phone ringing when I came back into the house.

“Christine, I am calling because someone gave us your name to receive a Thanksgiving basket.  I am calling to see if you would like one. Our church gave away baskets over the weekend, and we are now trying to find homes for the ones that are leftover.  We sure would appreciate it if you would take one.”

“I just got a postcard in the mail that I am to pick up a basket this Wednesday.  Is this from your church?”

“No.  We didn’t send out postcards.  And, our delivery happened over the weekend.  So, what we have are baskets that didn’t find homes in need of them.  Would you like one?”

It was one of those moments when my mouth hung open on its own accord, and I lost my ability to speak for a few seconds.

“If you could come and pick this up before Wednesday, that would work out great.”

I assured her that I would.

On Wednesday, I stood in my kitchen with two overflowing baskets both containing two large turkeys, stuffing mix, cranberries, canned vegetables, fresh potatoes and all the staples every well stocked pantry could afford such as flour, sugar, butter and even a gallon of milk!

As we approach this time of the year once again, I am reminded of how I had no need to worry about any of the details.  I had asked for help, and the divine had come to my rescue.  Even before I had prayed, heaven had made a way for turkey for two. 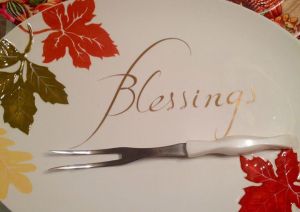 5 thoughts on “Turkey for Two” 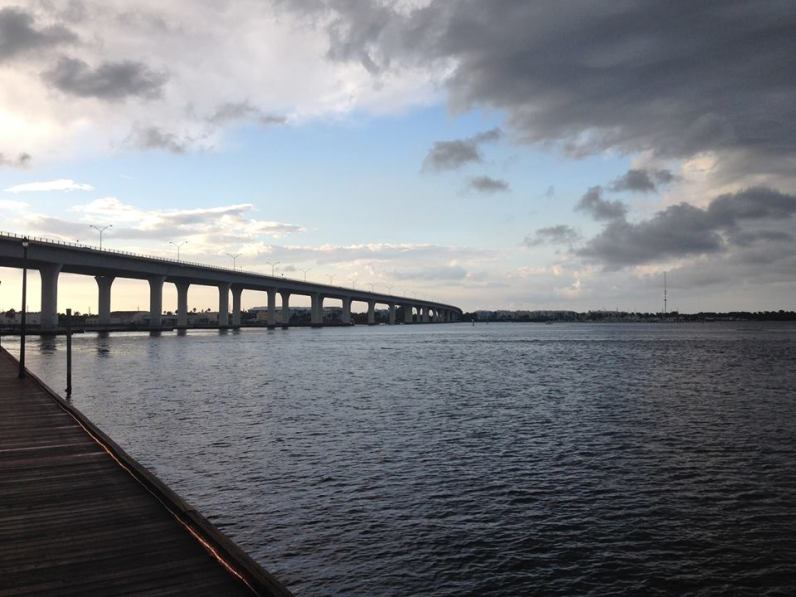 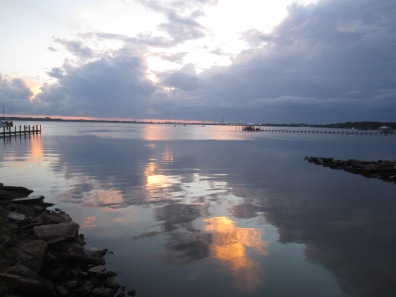 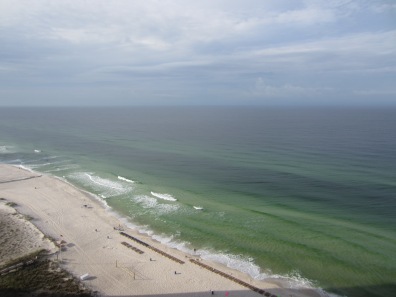 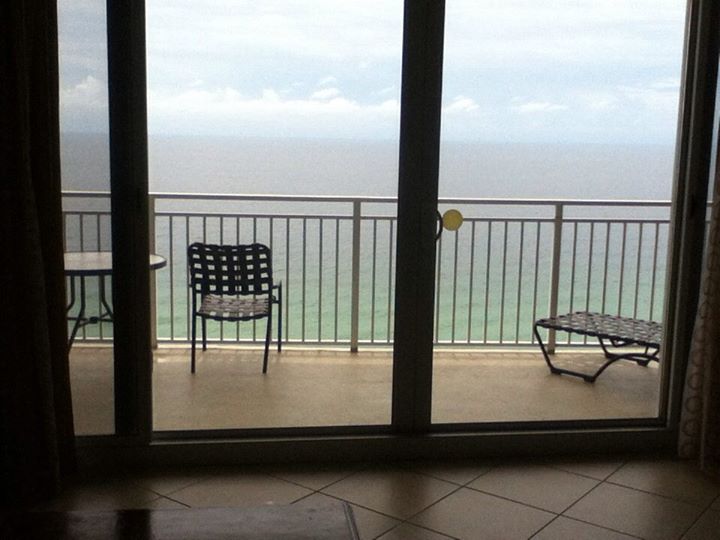 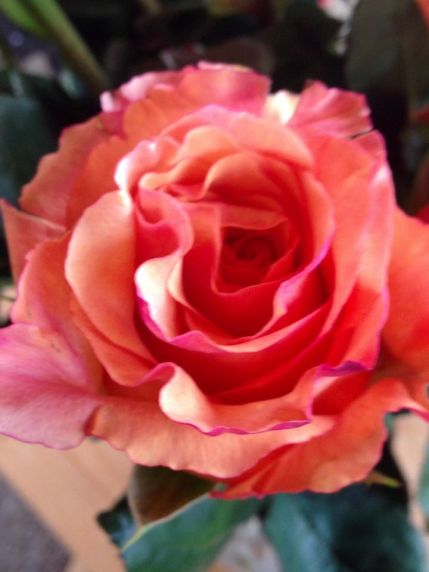