Since we are still getting to know one another, I thought it would be fun to share an experience that I had.   The other night, I decided to go to a class that was being held at my local library for free.  I had no idea the treasure I had stumbled upon.  Before the class began, we were told that the classes we had signed up for usually cost hundreds of dollars.  In the usual fashion the instructor wanted to go around the room and have us each introduce ourselves.  The way she did this, however, was not something I had done before.

“I want you to use your name as an alliteration.”   The room went dead silent until someone bravely said,

“What do you mean by alliteration?”

“I want you to come up with a word that describes a characteristic about you that uses the first letter of your name.  And then, I want you to name something you love with that same letter.  For example, I am Sally.  I am sincere.  And, I love singing.”  Oh..Kind of like Peter Piper Picked a Peck of Pickled Peppers.

As the game moved along the room, it was astounding to discover that out of the twelve of us present, five of us were named “Chris” or a variation of that name.  I had silently hoped that none of the other same namers would take my idea.

“My name is Christine,” I said as everyone chuckled due to the fact that I was the fifth Christine.  “I am CONCERNED that there are so many people in this room with the same name as mine.  And, I love creative writing.”

That is how the night started, and I have to say, I usually don’t recall names but after that exercise, it made it easier to remember who was in the room with me.

Next, we were asked to write our full name on a sheet of paper and begin to examine it closely.  For instance, as I thought about my first name, I remembered that when I was about nine years old, I visited a town by the name of ‘Christine’ and was told that I was named after the woman who had once lived there.  It was strange to see my name on a population sign.  From what I have heard, Christine was loved by those in the town.  Her husband, Knute Norby, was a relative on my grandma’s side.  Knute wanted the town named after him, so the story goes, but the townspeople wouldn’t hear of it.  They decided they liked his wife’s name better and honored her with the town name.  She worked in the bar and must have served some pretty good cocktails.

I recall asking my mom once about my middle name, Ann.  She told me that Ann was the name of the Virgin Mary’s mom in the Bible.  I took her word for it and moved on with my life.

My last name, Prueher, has a rather interesting story associated with it.  Apparently, my grandfather on my dad’s side of the family lost his father to a snow storm. My grandpa Bill’s dad, Toten English, was known as the town drunkard and was the switch operator for the railroad. Whether he had been drinking at the time or not, he was doing his job during a blizzard.  He went to work and never came home. Many times, a switch operator was left literally standing out in the cold because he would have to do the job quick and wouldn’t have time to jump back on the train.  It is unclear whether William left his family intentionally or not. With his reputation as a heavy drinker no one was certain if he abandoned his family or if it was accidental.  His body was never recovered, but it was assumed that he died of hypothermia in the blizzard and was never seen or heard from again. It seems as if he simply disappeared.

A man in town, John Prueher heard of William’s disappearance, took to liking my great grandmother and married her. She had just given birth to twin boys, one of which was my grandpa Bill. One of the twins died at birth,   John raised my grandpa as his own, and grandpa Bill later changed his last name from English to Prueher.

I would imagine that I have a whole host of relatives out there by the last name of English that I don’t even know.  I like to wonder if they are important billionaires frequenting country clubs and riding in limousines.  I guess I don’t want to pursue the search for my long last ancestors because I would like to keep the ideal that I come from a line of important people.  Let’s let sleeping dogs, lie, shall we? I have often toyed with the idea of using that as my pen name to keep anonymity and create an air of mystery about me.

As I was going through this exercise, I realized how much of my identity is wrapped up in my name. I had thought of these various stories in passing from time to time but never sat and thought deeply about any of it.  There were living breathing people associated with my current name that I never met, yet they lived here long before me.  They got up every morning and faced the world.  I am sure they had their hardships and worries, but I am also sure they had many good laughs as well.

I encourage you to do this exercise with your name and see if you don’t uncover something very special about yourself.  If you are feeling like you don’t matter then you have allowed your world to become too small.  Study where you originated and you just might find the real you that you have been searching for.  There is a reason why you carry the name that you do.  Maybe it was given to you to help you become a stronger person and rise up from your circumstances, maybe it is a mantle of honor that was bestowed upon you, or maybe your name just reminded your parents of a beloved person who no longer lives on earth.  It will make you realize that you are more than just a number taking up space on the planet.  And, it gives some of us a good excuse to go out and buy a candle with our name on it. 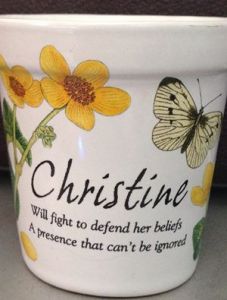 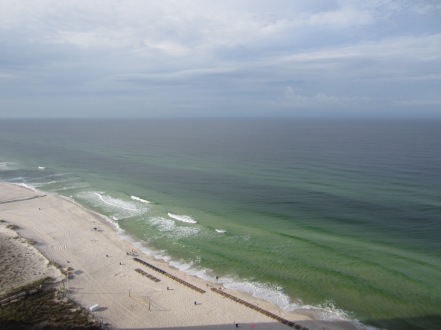 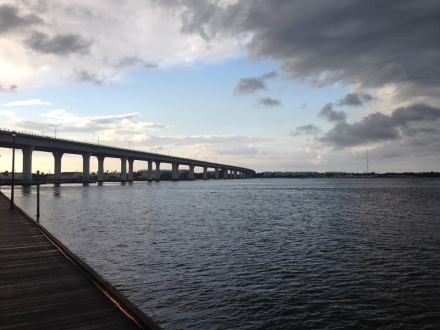 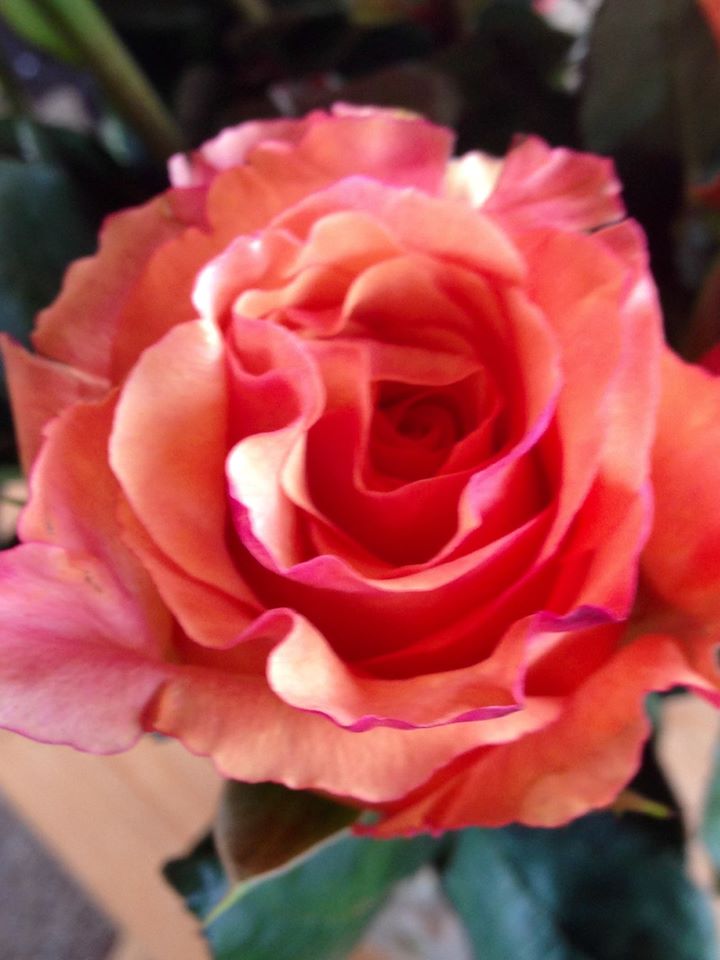 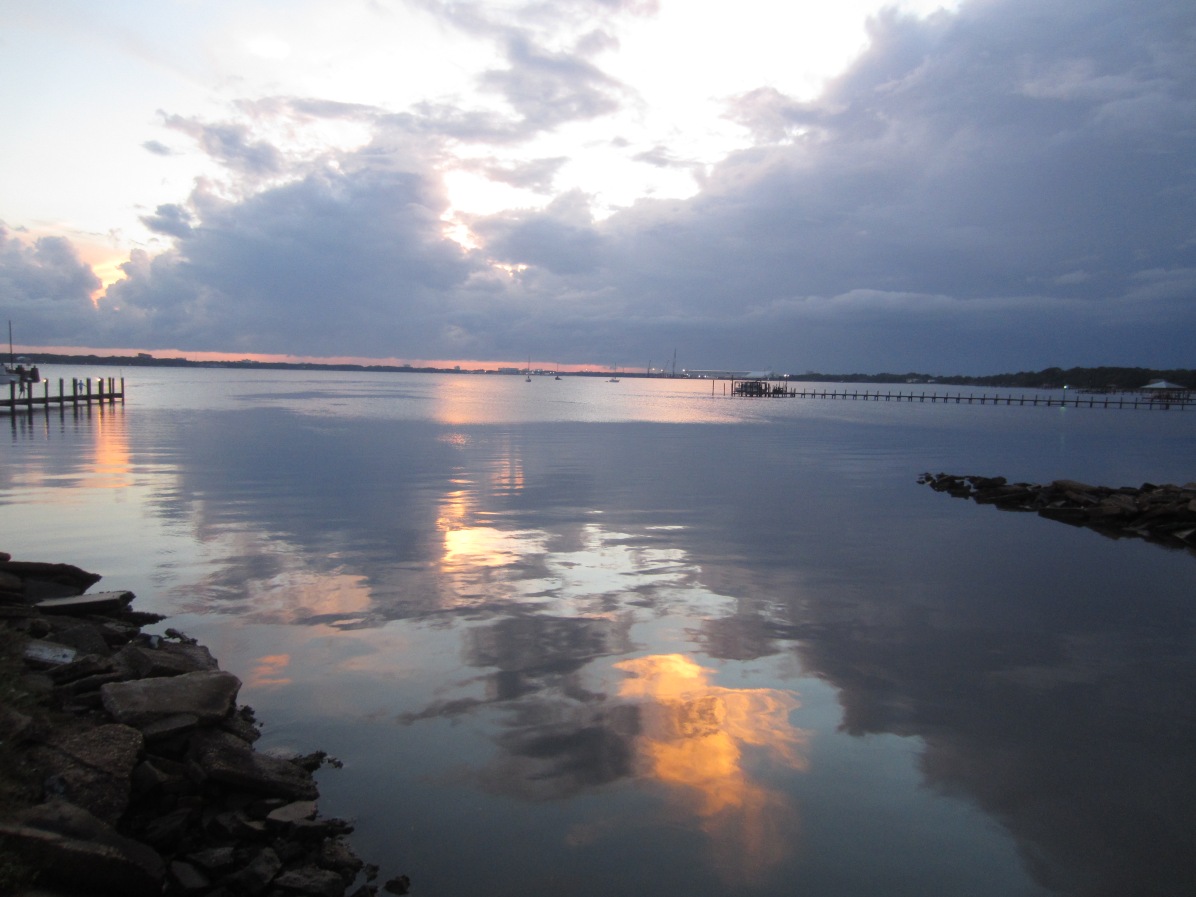